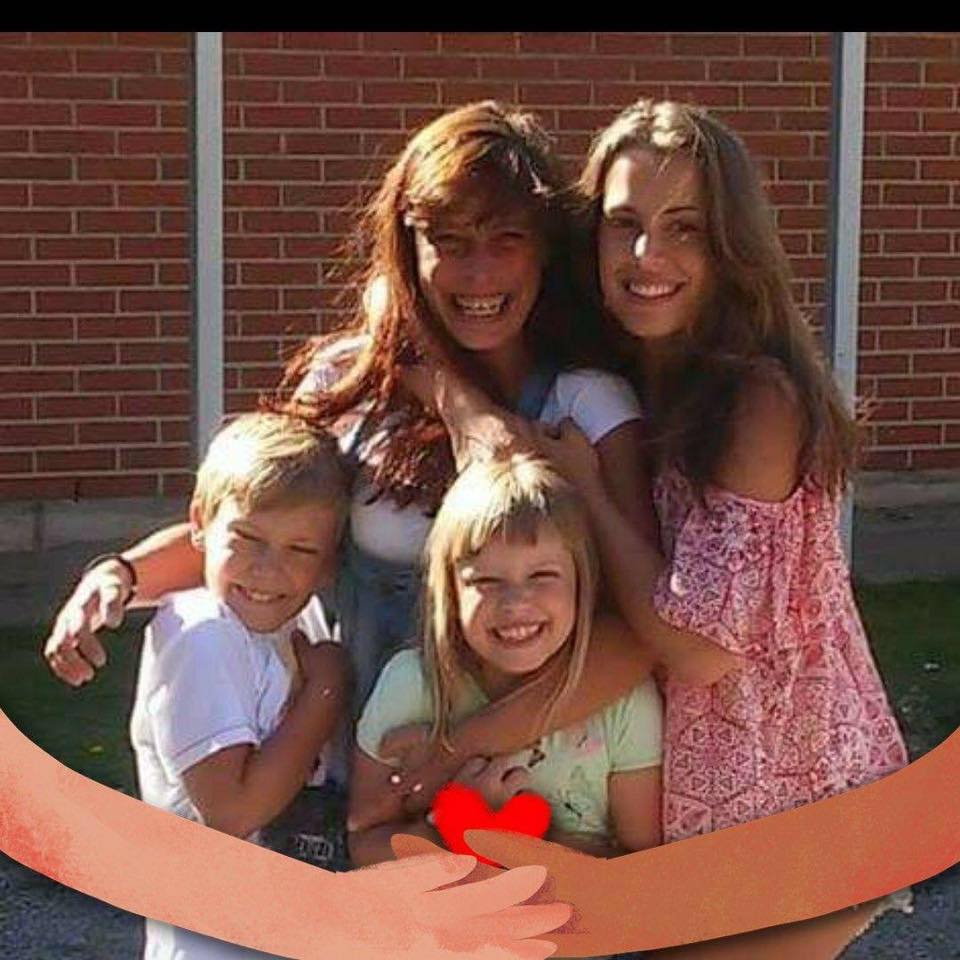 On November 13, 2017, in a city on the Southern coast on Finland, a recently divorced father abducted and then killed his own child on a public playground.

Custody had been given to the mother and, as the man was very violent, she had applied for a restraining order. Unfortunately, due to the inconsistency of the reports filed by the child protection services and other public parties involved, the order could not be issued in time to prevent the tragedy.

Dr Camelia Smicala, a Romanian citizen residing in Finland, has written on her Facebook profile that the situation of the murdered child’s mother is very similar to hers.

Although Smicala got a divorce on grounds of domestic violence and was granted custody of the children, she says she has never benefited from real protection from her husband. On the contrary, a family court issued a court order without a trial, based only on the former husband allegations. The order had the children removed from her custody and taken by the state on the simple grounds that… they have double citizenship (Romanian and Finnish). To put it plainly, the Finnish child protection agency wrongly suspected she wanted to leave Finland with the children and go back to Romania.

When this court order was executed, the mother was not presented with a copy of it and her children Johan Mihail (11) and Maria Alexandra (10) were taken from her home in a very violent way. She has proof that the agens’ actions permanently disabled her and broken her ribs. See video below.

Please read below the integral translation of her warning published on Facebook.

This woman’s story is up to a point very similar to mine: a dysfunctional family ending up in divorce and with the child in-between. A mother informed the authorities and presented proof that her husband was violent and endangered the child’s life. The authorities ignored her desperate pleas, concentrating instead on ensuring that the father’s rights were respected. A few days ago, this father killed his daughter.

Maria and Mihai are now in two different prisons exactly because those who were supposed to protect children’s rights wrongly granted unlimited credit and priority to my ex-husband, his interests being disproportionately protected compared to the interests of my children. Finland doesn’t leave to the victims any chance to protect themselves: in case of domestic violence, all the institutions are united in protecting the attacker. Victims stand no chance.

If the mother tries to protect her children, she will go through my ordeal: go bankrupt, lose her job, lose her children, which are taken away from her, and even get convicted for some (virtual) wrongdoing. Statistics are speaking: Finland has led for years in the top of child killing and aggression against women. No, it’s not the Arab countries, it’s Finland. If you don’t believe me, read the UN statistics!

I was contacted by some of the mothers whose children had been kidnapped by the Finnish social services based on perplexing motivations. Someday I shall translate the recordings of our talks and make them public. I have a record of my son talking about other children who told him that they were very well at home and they did not know why they were being placed in foster care. We are not the exception.

It’s getting more and more obvious that in the Nordic Countries the child protection services are not what they pretend to be and that the formulation “case confidentiality” actually covers an ocean of suffering. If you breach “case confidentiality” you will be sanctioned. It happened to me, as you may already know. It is an intimidation tool and a warning for other parents who might want to rebel against the system.

I have never been found guilty of lack of parental skills, of neglect or abuse inflicted upon my children. Yet, they have been taken away from home (you know how), then returned, then again brutally and surprisingly taken away in front of their school colleagues and teachers. The social services have been playing an ominous back-and-forth game with our souls and committing terrible abuse against us.

It has been one year and seven months since my children have been relentlessly saying that they want to get back home. If you have listened to the recordings, you know there are passages in them which could make the stones cry. But the social services have no soft spots and cannot be convinced by feelings. Sadly, and more alarming indeed, the social services will neither be convinced by truth, nor by law. If it were so, my children would have never gone through the experience of separation and enrollment in social centers.

At this time I cannot say what is next: I don’t know whether Maria and Mihai will be allowed to come home. I only know the social services have loosened their grip a bit – only very slightly: they are allowed once every three weeks to meet their older sister, to talk over the phone with their maternal grandparents and the Romanian ambassador is allowed to visit them.

After so many interventions, my children are granted just a minimum of what they rightfully deserve according to the law. I hope the social services won’t make a strategy of granting small favors while letting the years go by… After I have not uttered a word for so long, obeying the commands given by those from the child protection service in Tampere city (ed. N. – Finland), I have chosen to speak and bring truth to light for my children. It is a one way ticket journey that I am going to walk through until the day when Maria and Mihai will enter the door of our home luggage in hands.

Updates on the Smicala case

Recently, the Romanian Minister for Romanians Abroad has visited Dr Smicala and her children, asking the Finnish authorities to permit the evaluation of the case by a joint Romanian-Finnish committee. The Finnish have been only a little responsive so far, while the children, at a recent visit by the Romanian ambassador to Finland clearly said they wanted to be home with their mother.

On November 18, 2017, it was the first time when the Romanian Orthodox Bishop of Northern Europe was permitted to visit the children. They have been in state custody since 2015.

Sources on the child homicide in Poorvo: 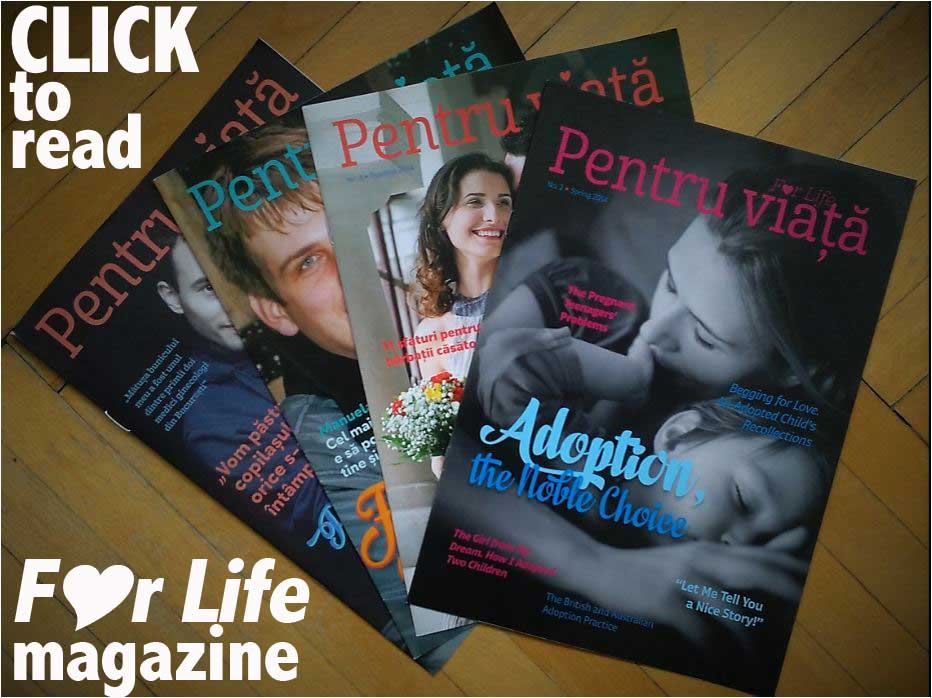 Watch below: Stop the War on Children – The Comprehensive Sex Education Hidden Agenda